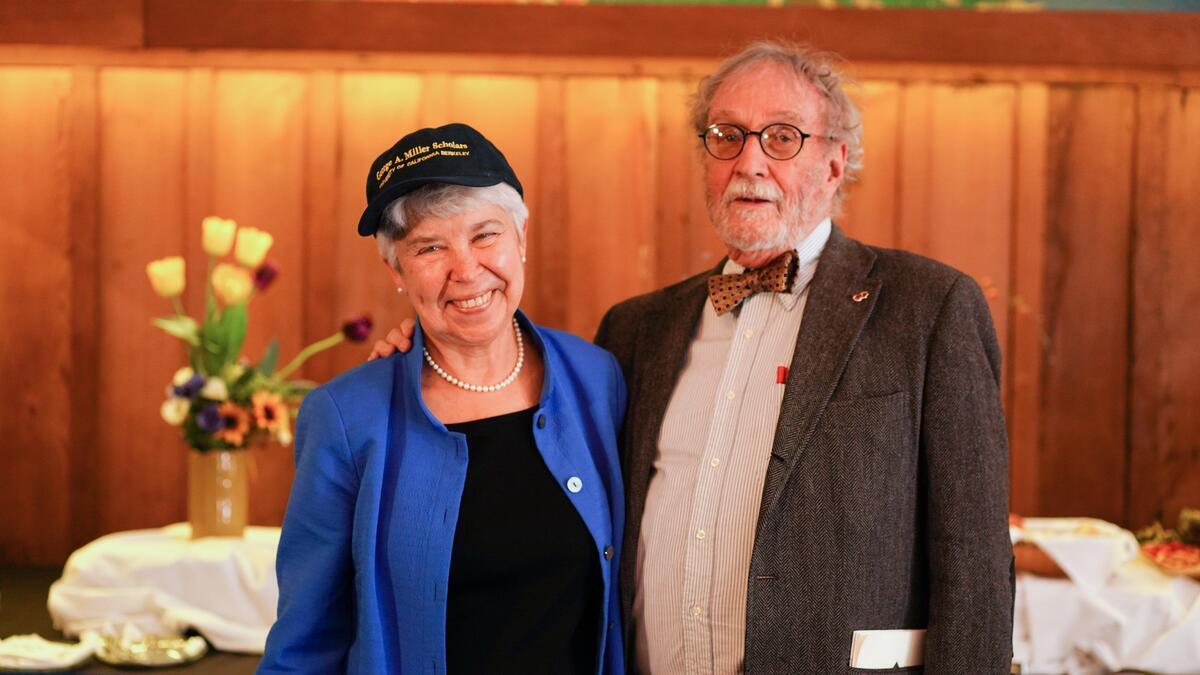 I grew up in Sioux Falls, South Dakota, attended the University of Pennsylvania on a Geography scholarship, served in the U.S. ARMY and received an MBA from UC Berkeley in 1961. After a reasonably successful 35-year career in the mutual fund business (American Express and Capital Research), I left my day job in order to spend full time making the world a better place. I have been involved in a number of environmental causes over the past forty years, the latest being to restore the Hetch Hetchy Valley, in effect creating another Yosemite. I developed my ‘estate plan’ years ago: give everything away, live to be 80, have a double vodka and die broke.

The two biggest successes of this undertaking are a micro-credit program in Vietnam, which has served 45,000 poor women and the Miller Scholarship. I am extremely proud of these “investments” and it has been a lot of fun. I have been a Trustee of the U.C. Berkeley foundation for several years and a serious supporter of the Cal Band.